Since driving Alaska’s roads can be hazardous at times, the state has put several highway safety programs in place as an effort to make the state’s roads safer for all.

Here’s what you should know about Alaska’s highway safety programs: 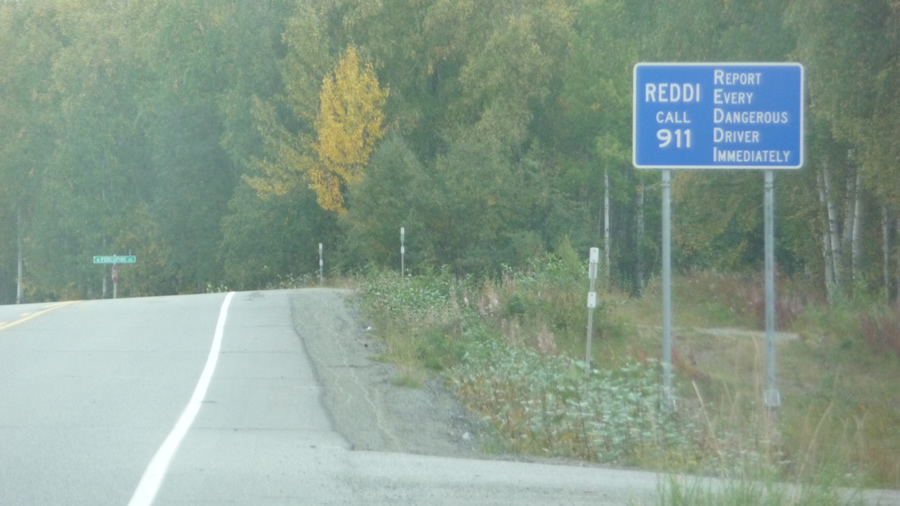 When people drive dangerously, they are not only risking their own lives but also the lives of innocent people both in their own vehicles and in other vehicles on the road. The following are some examples of dangerous driving:

These are some of the signs to look out for:

If you believe there is a risk of death or injury as a result of someone’s dangerous driving, CALL 911 right away.

The primary goals of the ASTEP program are to reduce deaths and injuries due to impaired drivers and to bolster compliance with Alaska’s primary seat belt law. These goals are achieved by allocating extra enforcement in regions where it’s most needed in order to clear Alaska’s roads of drunk or impaired drivers through the use of both law enforcement and traffic crash data.

Alaska is one of 15 states who have partnered with the National Highway Traffic Safety Administration (NHTSA) to implement the ASTEP program.

The goals of the Traffic Records Program are as follows:

If you’ve been involved in an accident on one of Alaska’s roads through no fault of your own, you may be owed compensation. Let us see if we can help you recover it.